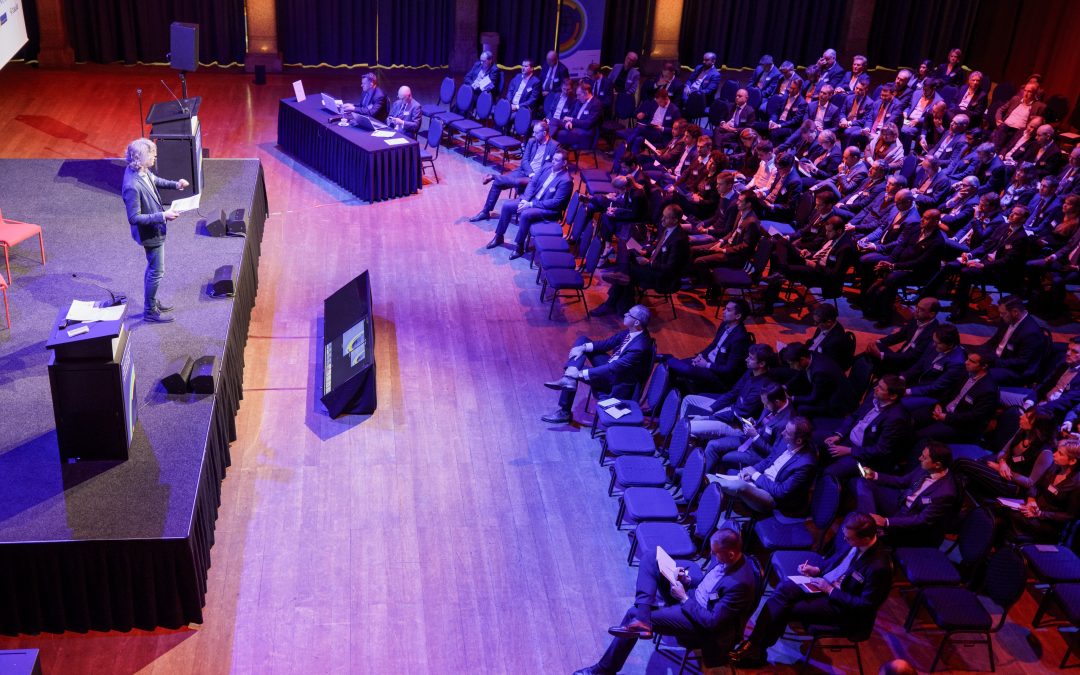 First, the funding source is starting to change. The funding landscape has started to change post 2008 crisis, but so far the change has been marginal.

The influence from the financial crisis form 2008 is still reverberating. As Tom Dunn, CEO of Orbian indicated in our recent webinar Funding Modern Supply Chains, the QE stimulus post-crisis has been staggering.

The funded activity has risen by 400% over those 7 years as SCF continues to grow for global corporates.

But where does the funding come from?

In 2010, it was almost all bank funded (>90%) with the residual being corporates who understood supply chains and invested.

In 2017, the banks still fund over 80%. And according to Dunn, this is a natural product of the banks. But Orbian always had non-bank investors in mind when developing their product.  As Dunn said, there was a strong focus on a notes based funding system that would allow investors who had access to DTC or Euroclear.  While being a bank focused market, 17% coming from non-bank investors is triple what it was in 2010 for Orbian derived business.  And these new investors include insurance companies, as well as Orbian self-funding to warehouse receivables.

Dunn also indicated the investor geography has expanded from a more USA focus to European and Asia as well. Credit exposure against high-quality U.S. corporations continues to be the dominate source of assets.  Basically, non-US banks are hungry for high-quality assets.

Second, spreads are being driven down given the QE liquidity flooding the market in the U.S. Since 2011, Europe had the same effect with the ECB bond buying program.  Dunn says SCF assets are not specific to QE, but they are second order beneficiaries of this liquidity.

Third, the Federal Reserves new proposed Quantitative Tightening “QT” program or withdrawing of the liquidity they been pumping into the market will put pressure on banks liquidity positions while SCF programs are expecting to grow significantly. The WSJ just posted about this yesterday, The Fed, a Decade After the Crisis, Is About to Embark on the Great Unwinding.

Will this lead to rising spreads in SCF assets?  Will banks be able to support SCF growth as they shrink their balance sheets?